. The day when I recorded the video-review I did not know yet, because I was not in possession of the manual, but today after a thorough reading I can explain two things that I had not explained in the video.

The yongnuo allow you to shoot on rear curtain sync with radio! FINALLY! Until now, for us canonists was almost impossible to take second curtain shots.. In fact, with Canon’s own system it is not possible (even with the brand new 600EX), and also with the old radio triggers. To do this it was necessary to place a flash on the camera body that fired on second curtain sync and made fire the other strobes, each equipped with a photocell.

Well, today with the yongnuo everything has been simplified and we can use them to trigger our second curtain flash via radio! To do this simply go to the menu of the camera, and instead of selecting “Wireless – optical transmission”, select “Wireless – OFF”. In doing so the camera will think of having a single flash on-camera, and then allow you to shoot on the second curtain. We no longer have control of the various groups, but it is really comfortable! 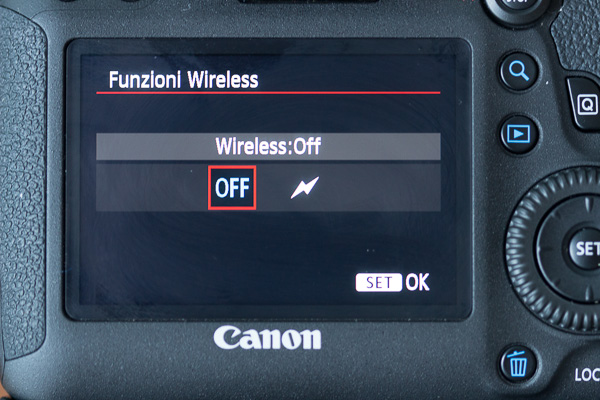 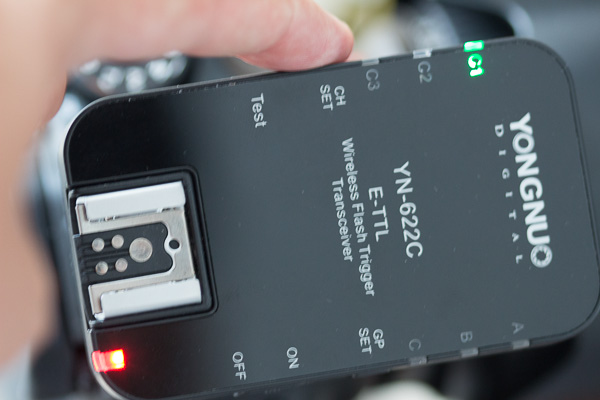 Using the 622 as manual triggers

Being able to control from the camera body 3 groups is certainly exceptional, but if one has to check flash 4 or 5, each with different power, how do you? The yongnuo in the moment in which they are attached to a flash set that flash power in relation to the group to which it belongs .. but you can use them as a normal manual trigger (to understand, as the yongnuo 603, or the cactus v5), and to do so just hold down the CH SET (which is on the left) on the master trigger, that is attached to the body machine. At this point, the trigger will blink three times and then the light will remain on. This indicates that the trigger status has changed, and so now you will need to go to each flash and set it manually, as you did with the old triggers.

I hope this was useful!